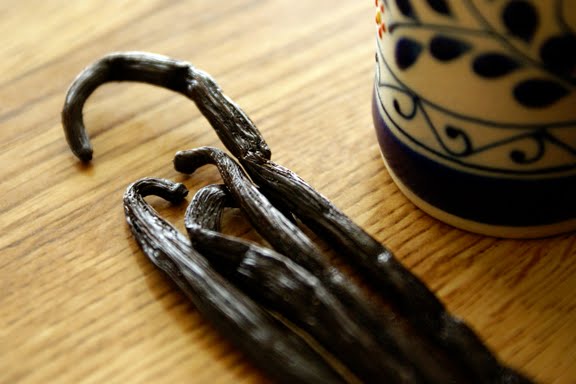 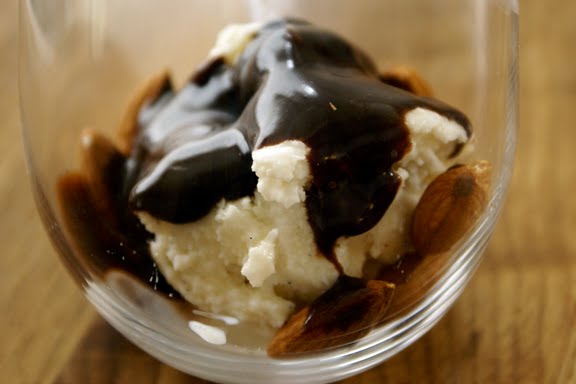 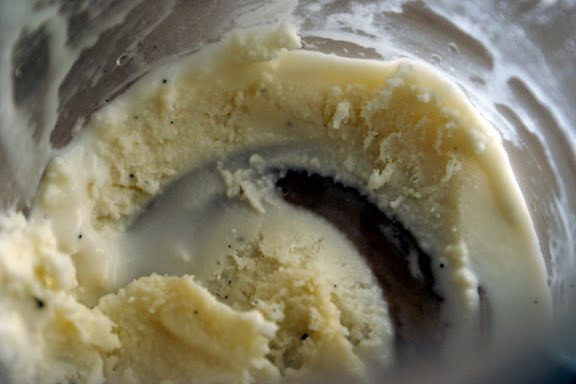 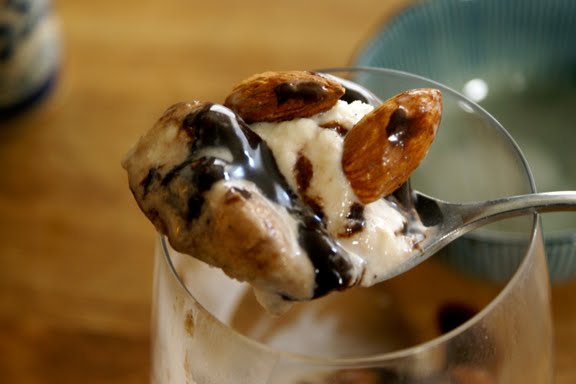 We have the loveliest neighbors… we love our friends who live in the suites in our home, and our next door neighbors are just about the best you could ask for. Over the past few years we rock some serious food get-togethers– Indian Food night (everyone makes everything from scratch!) and on more than one occasion, Mexican Food night!! We all love Mexican food and it’s hard to find really good Mexican food in Vancouver, BC. Beautiful, fresh and abundant sushi, yes… amazing Chinese food, yes… but there aren’t too many Mexican spots here… so we make our own…

For this particular evening, I wanted to use this Mexican pure vanilla extract which my friend Tara brought back from me on her recent trip to Mexico. It was fun experimenting with something other than my usual Madagascar pure vanilla extract… but to be honest I couldn’t really discern a major flavour difference. In fact, I thought the Mexican vanilla extract smelled a bit like one of my childhood smell memories: New York seltzer vanilla soda.

I followed the Philadelphia-style (no eggs) vanilla ice cream recipe in my book The Perfect Scoop, but used less sugar than called for. It still turns out quite sweet, even with less sugar! I also added two teaspoons of vanilla extract instead of the 3/4 teaspoon requirement… ! This may have contributed to the final ice cream ice-milky consistency… or was it that I substituted heavy cream for 10% milk fat cream? Heehee! I’m not afraid to experiment with a recipe… this is why I have churned out water muffins before (heh).

{For the Mexican fudge sauce}, I modified a recipe to create this:

How to: Bring cream and 1/2 cup coffee to boil on medium heat, in a medium saucepan. Remove from heat. Add chocolate and cinnamon. Stir gently and slowly until chocolate is melted and sauce is smooth. Mix in vanilla extract.

For the almonds, you can buy dry roasted almonds and chop them up, or you can toast your own by buying raw almonds, laying them out on a cookie sheet and baking them for 10 minutes at 350 degrees. Let cool and they will crisp up, then chop.

This is a very rich sundae so I made small but just-enough portions in small drinking glasses… a perfect ending!

EASY ZONE: You can also just buy a good quality vanilla bean ice cream (I like Haagen Dasz Five), make the sauce (it’s fast and easy!) and top with store-bought toasted almonds too…! You could also lightly dust the sundae with a pinch of cinnamon too..